REMBRANDT FRERICHS trio, a lyrical piano trio, playing originals of the outstanding bandleader and piano player Rembrandt. This group started out a quartet in 2007 with sax player Jan Menu, even later expanded with singer Margriet Sjoerdsma. Eventally recording the “Ordem et Progresso” double cd in 2008. After that the trio remained and recorded in 2011 the cd “Continental”. The trio played at the North Sea jazz festival 2011. (Rembrandt Frerichs (piano), Vinsent Planjer (drums)) 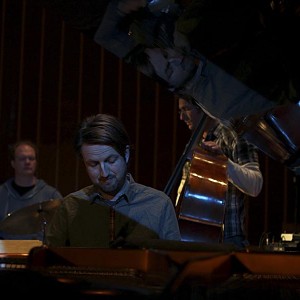 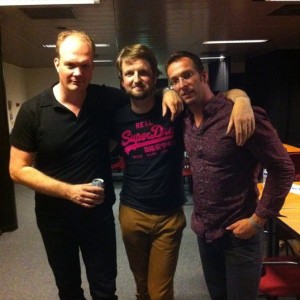 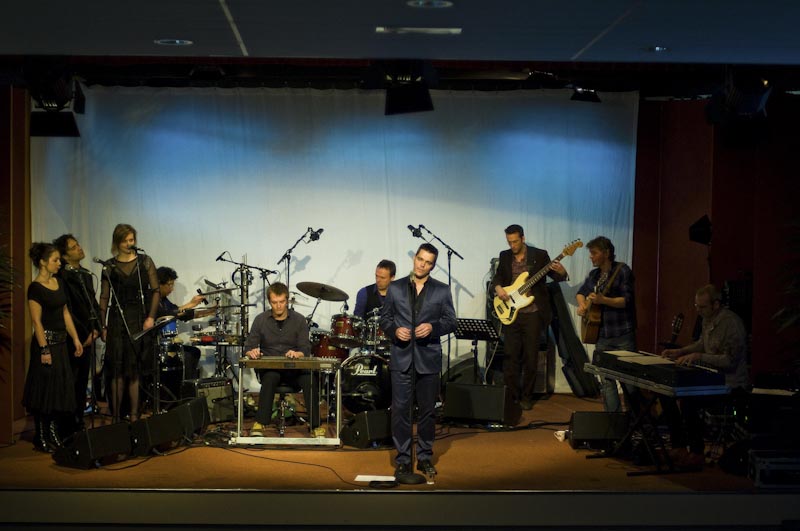 DICK DE GRAAF quartet, in September 2006 we had the kick off with this new group. We recorded the cd “Moving Target” on 19 and 20 October 2006. In February 2009 we were invited to the Havanna Jazz festival and after that we had a week in Costa Rica playing at the club. (Dick de Graaf (sax), Jeroen van Vliet (piano), Pascal Vermeer (drums)) 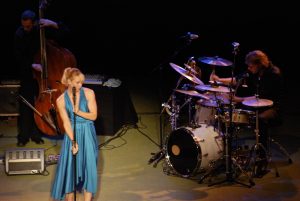 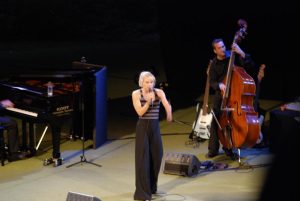 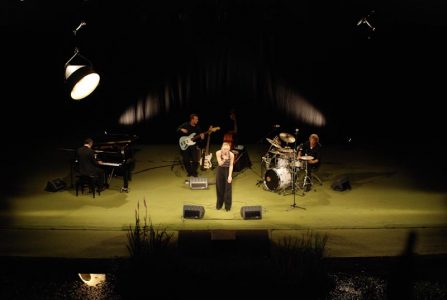 WENDE SNIJDERS, a performer of unusual high quality. (she won the Edison prize twice, for her first and second album). Know for her interpretation of French chansons, she also sings in Dutch, English, Spanish and Afrikaans. I joined Wende in May 2007 and started off with “Adem” at the Oerol festival. (Wende Snijders (vocal), Annabelle Lopez Ochoa (dans, choreography), Jan van Eerd (vibes, programming)) In October 2007 the theatre tour “Wende” started, until april 2008, then on from November untill January 2009. In January 2008 we recorded “Chante”.  With this line-up we did concerts with Magago and het Koninklijk Concetgebouw Orkest in 2009.  January 2010 I joined Wende on a tour  with Amsterdam Synfonietta.
(Wende Snijders (vocal), Bart Wolvenkamp (piano), Arthur Lijten/Nout Ingenhous (drums)) 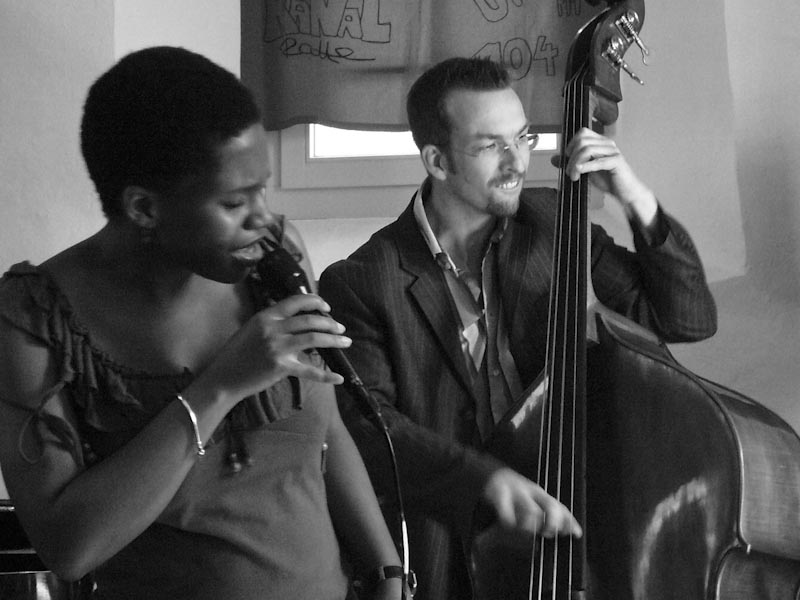 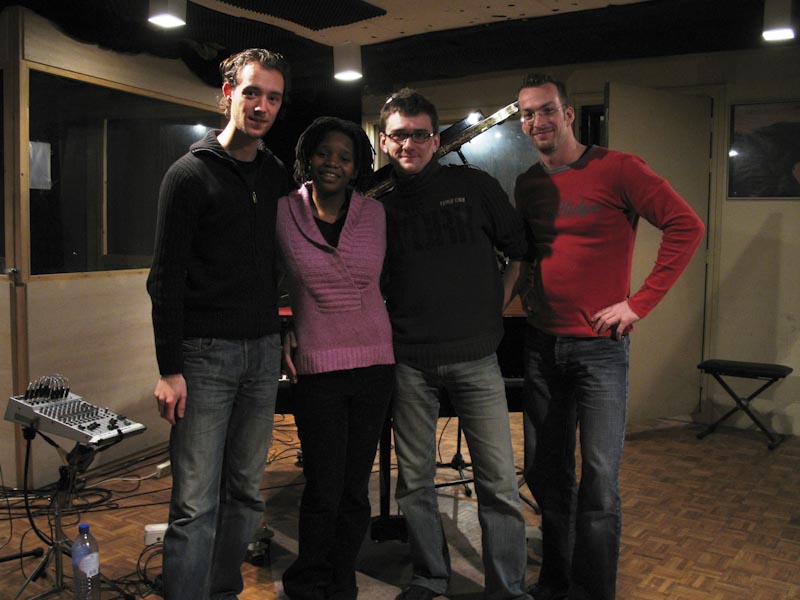 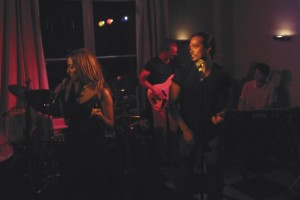 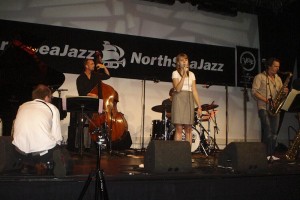 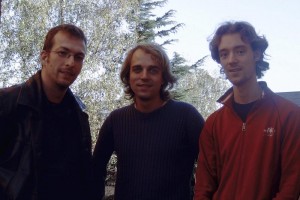 E.T., a initiative taken by pianist Jeroen van Vliet. This electric trio (E.T.) is formed in the fall of 2003 and is plays compositions of Jeroen and of myself. The trio is completed with drummer Jasper van Hulten.

DUAL CITY CONCERTBAND, from december 2002 until summer 2004, as the regular bas player of this big band under leadership of Rob Horsting / Johan Plomp.

CURRIE “SHOW”, Nannet Currie a big name in the Dutch alternative theatre scene, known of a dutch summer theatre event: “de Parade”. She was leading her own project for a few years, a kind of absurdistic theatre. These events took place around Christmas in the Wester gas fabriek in Amsterdam. (She died on January 29th 2001)